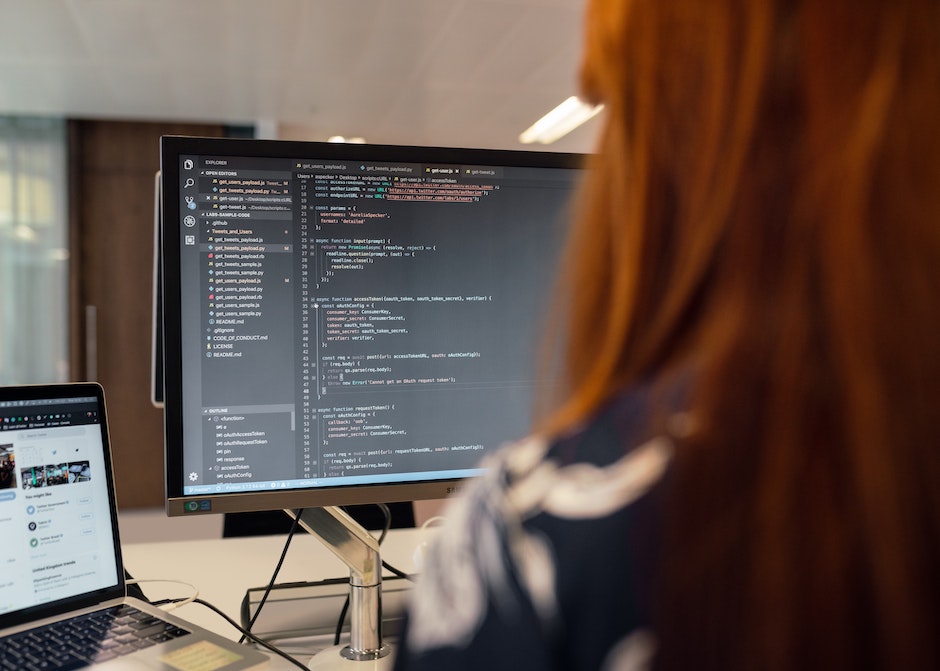 Programming in Scala is used to create robust static systems and functional programs. It utilizes the JVM and is object-oriented. It has the ability to work with Java libraries and existing code. It lacks a concept of primitive data and is widely regarded as a static type of language. Being a multi-paradigm language with a multi-core architecture is one of its strong points. The primary functions or applications of Scala and its appeal are discussed below.

While it has some catch-up to do in terms of popularity compared to other languages such as JavaScript and Java, it is still a very powerful tool with many applications. This blog post will explore those uses of Scala, both the more common ones and those that are less well known.

1. Scala Is Used for Building Data-Intensive, Distributed Applications and Systems

Scala is a general-purpose programming language built on the Java virtual machine. What's that mean? It means you can use Scala to build web applications and services, write back-end code for mobile apps, or create big data systems. It also means you can do all of this in one language!

Scala is a functional language and it's multi-paradigm, meaning it supports both object-oriented and functional paradigms (functions are first-class citizens). It has static types but allows type inference so that you don't have to specify your types every time (but sometimes you will). Scala is statically typed but allows for dynamic behavior through type classes—types with behaviors attached to them—and implicits.

2. Scala Is Used to Build Modular and Scalable Software

Scala is a multi-paradigm language that supports both object-oriented and functional programming. It's a statically typed language, but with an advanced type system based on polymorphism and type inference. Scala is compiled into Java bytecode or JavaScript source code.

Scala’s static typing can feel restrictive at times, but it also allows developers to do more with less effort: Scala doesn’t require complex type annotations like other languages in its class. This can be especially helpful when writing code that uses the standard library, which has been designed from the ground up to be extensible and modular—a key aspect of many modern applications.

Scala is a programming language that was designed to be used with the Java platform. It is fully object-oriented, meaning that all of its types have fields and methods, just like Java. Scala also has a few features that make it more powerful than Java:

4. Scala Is the Language of Choice for Big Data Applications

Scala is the language of choice for Big Data applications. Scala has been around since 2004, and its capabilities include:

Scala is suitable for multiple business verticals. It can be used in finance, insurance, manufacturing, media, retail and other industries. Scala can also be used for building applications for desktop and server or cloud computing use cases. It is also widely used in building applications for mobile devices (e.g., Android), embedded systems (e.g., Raspberry Pi), and internet of things (IoT) devices such as sensors or unmanned aerial vehicles (UAVs).

6. Use Cluster Computing Tools With Scala

Scala is a functional language, which means you'll have less error-prone code. You can write complex algorithms in Scala, but it also allows for simpler ones that make the code shorter and easier to read.

It's used to build cluster computing tools such as Apache Spark, Kafka, Cassandra and many other projects.

7. Netflix Uses Scala and Akka in Its Operations

Netflix is a big data company. It uses Scala and Akka in its operations, which are powered by the Kafka messaging system. In short, Netflix uses Scala to power its big data platform.

The idea behind using Scala at Netflix is that the programming language can help developers build systems that require high-throughput and low latency while maintaining fault tolerance. This would allow developers to design complex applications while avoiding issues such as oversubscription of resources (which results in poor performance), or crash due to resource exhaustion (which could happen during peak hours).

Scala is a functional programming language, which gives it the ability to express programs as mathematical equations (i.e., functional).

LinkedIn is a company that uses a lot of Scala in its products. They use it for the Kafka messaging system, which is used to stream data from one place to another in real-time. The Linkedin Data Engineering team uses Kafka and other tools from the Hadoop ecosystem (like Spark) to help process large amounts of data and make machine learning algorithms smarter.

The Linkedin Data Platform team also uses Scala for more than just processing data; they use Scala for building internal tools as well.

10. Why Software Developers Should Learn Scala?

Scala is growing in popularity worldwide and will soon be Java's alternative.

Companies like Twitter, LinkedIn, and Foursquare are all using Scala and thanks to Scala's scalability a lot of industries that need to be responsive to changes (i.e. fintech and financial services) will find Scala to be a strategic tool to help them adapt to changes quickly.

As a software developer, your marketability and demand for your services will be enhanced should you add Scala to your arsenal of programming languages.

There Are Many Ways in Which You Can Use Scala

There are several reasons why so many programmers prefer Scala over other languages.

Scala is a general-purpose programming language that runs on the Java Virtual Machine (JVM). Scala combines object-oriented and functional programming in an expressive and elegant style. It is a powerful language used by companies such as Twitter, Netflix, LinkedIn and Twitter to build scalable software that can be easily maintained.

Scala's features for concurrency and parallelism allow you to use it with big data tools such as Apache Spark, Apache Cassandra or Apache Kafka without worrying about performance issues because it provides lightweight threads that are much more efficient than using threads from Java or any other object-oriented languages which require synchronization between processes when accessing shared memory structures like lists or maps.

If you’ve been looking for a way to improve your programming skills and make your job easier, consider trying out this language.

Need help hiring software developers for your next digital project? Our team can help you. Contact us today. 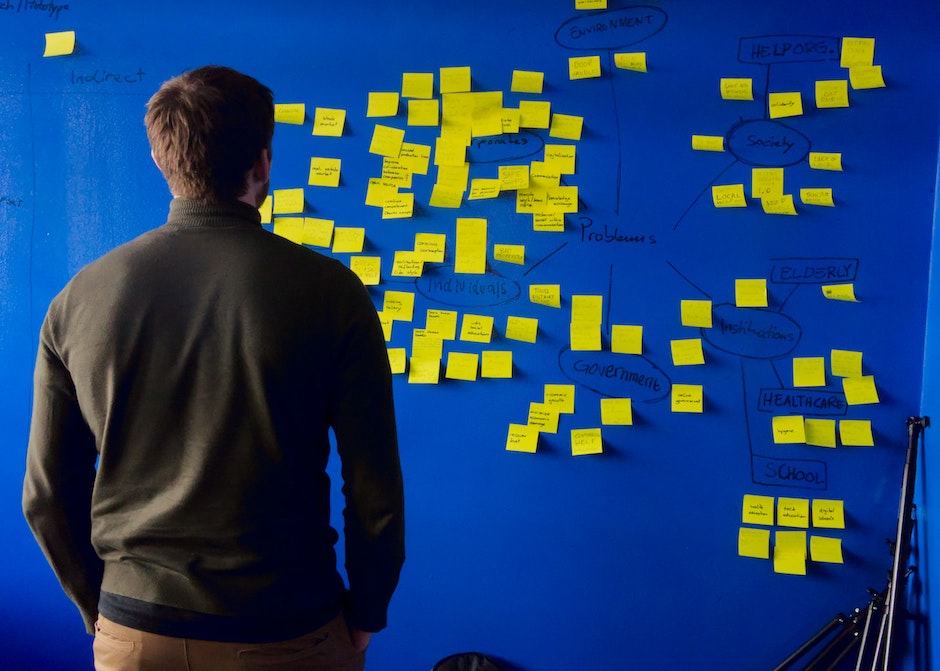 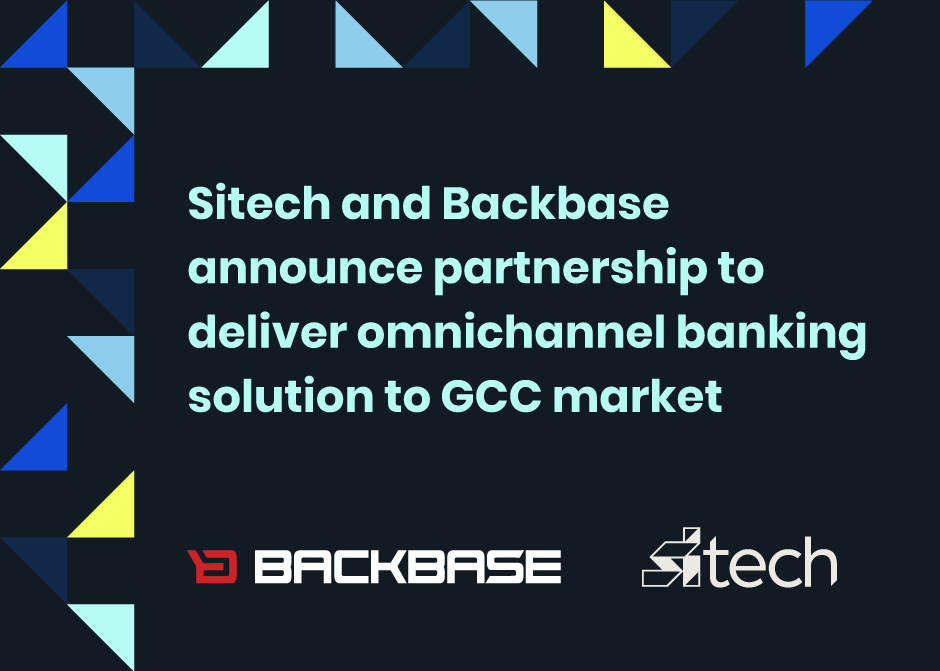 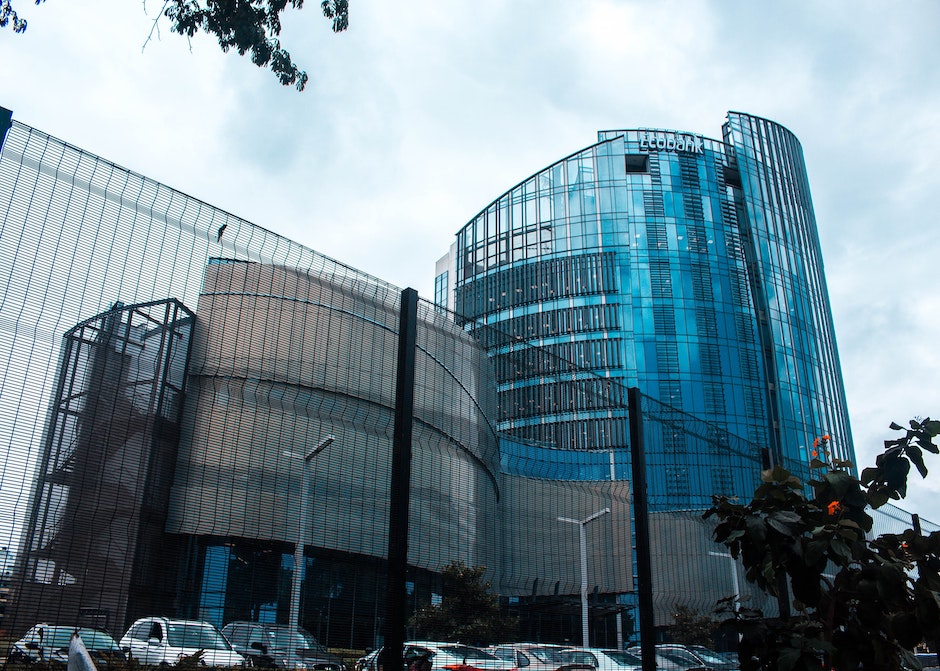 Ready to build real experiences for a change?