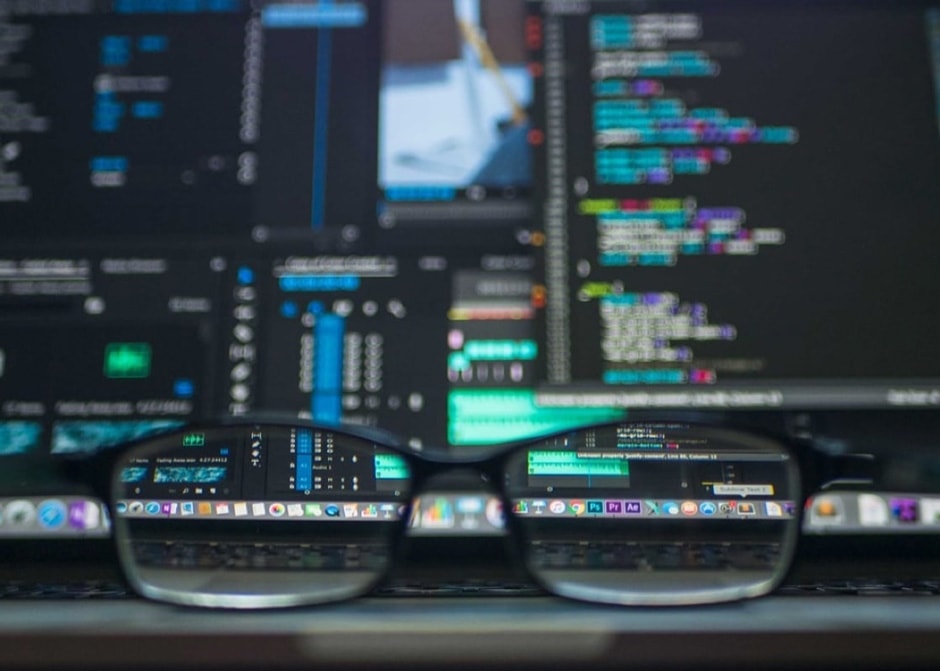 DevOps (a mix of "Development" and "Operations") is a philosophy that stresses communication and collaboration between software developers and production IT workers while automating the deployment of software and infrastructure upgrades.

The purpose of DevOps is to establish a working environment in which developing, testing, and delivering software can happen quickly, often, and reliably. As a result, a company may fulfill its goals more quickly, allowing for a faster turnaround time in the deployment of new features, security patches, and bug fixes.

DevOps is a typical feature of startups, as the small workforce means that programmers are in charge of software deployment and production implementation. While DevOps is used as a resource management method in some bigger firms, it has been criticized for being an inefficient use of human resources.

DevOps expands the already popular programming principles of agile development, continuous integration, and continuous delivery into the social component of IT by emphasizing the significance of knocking down barriers that separate development, operations, support, and management teams.

Similarly, DevOps is a descriptive rather than a prescriptive notion. There is no one solution or silver bullet that can solve an organization's existing challenges; the goal of DevOps is to promote cooperation.

How DevOps Help Your Business

While the notion of continuous delivery—and, by extension, DevOps—may appear irrational to some, the ultimate aim of frequent software deployments is to make the process seamless and natural.

Adopting a DevOps communication culture will enhance any firm with an in-house IT staff. DevOps provides for a dramatically faster time to market on the consumer side of the equation, allowing firms to offer new features and security fixes to clients more rapidly and efficiently.

DevOps may also boost IT professionals' work satisfaction. The program enables a much-needed shift in the discourse from "How can we lower cost?" to "How can we enhance speed?" which is more likely to be a successful long-term approach.

How To Adopt and Implement DevOps

During this pre-development stage, firm executives and other stakeholders will:

While this procedure may begin rapidly, it is not one that can be completed quickly. Businesses begin to fine-tune their tactics and modify technology to match their objectives over time.

Eventually, a platform that can help DevOps throughout the enterprise emerges. When this happens, businesses are in a position to exchange ideas, technology, information, and measurements.

Companies begin to standardize their technology stacks in the first formal phase of DevOps progress. You'll be able to recognize this level in the process when teams naturally adopt agile approaches that work for them and begin to investigate new ways.

Version control is a key technological indicator at this stage. Teams employ it as well as other methods regarded to be in the early phases of continuous integration. Normalizing tech stacks may also imply reducing infrastructure redundancy or refactoring applications.

The necessity to remove duplication is highlighted in the following step of the process, although it begins in phase one.

As minimizing duplication becomes more important, teams use additional procedures aimed at decreasing variation and standardizing a tech stack. As a sort of consolidation, DevOps teams will minimize the number of operating systems at this point. Teams who are consolidating separately have the ability to collaborate here.

The main objective is to create a standardized family of technologies that function together to facilitate cooperation and progress. This phase reduces overall complexity, allowing teams to collaborate across numerous applications while making the greatest use of their skills.

The following are some of the advantages of this phase:

During the preceding phase, standardization takes place as teams investigate the inner workings of their platform technology. They're also getting to know the system well. During the DevOps practices phase, teams progress beyond just investigating the system to making suggestions and utilizing it for DevOps.

This is an excellent moment to assess pain points. Typically, this deep-dive method necessitates firms admitting any difficulties during the implementation phase. Deployment might be challenging for many firms that haven't honed their DevOps best practices.

A recurring issue is that the advancements made in previous stages of the evolution have led developers to move faster toward deployment than the deployment process can sustain. As a result, operations get clogged. It is vital to address it quickly by introducing more DevOps techniques upon deployment. This involves repeatedly utilizing the same deployment techniques and testing deployment prior to reaching this level.

Provisioning and system configuration are two of the most expensive elements. When teams automate infrastructure delivery, they address the issue that arises when developer throughput exceeds deployment. That is why, following DevOps methods, this is a critical next step. Furthermore, automating setup enables teams to release software more quickly.

Automation is a necessary step toward self-service. It serves as the stimulus for the last phase in the DevOps process. It encourages self-service, which leads to increased efficiency throughout a company.

IT practice happens throughout a company throughout the self-service phase and is not restricted to a single cost center. This enables advancements inside the company to streamline self-service.

Collaboration in this last stage amplifies the benefits gained in earlier levels. The greatest important gains are realized when application automation moves beyond standardization and include cloud migration and other higher-level procedures. Security develops beyond merely fulfilling the immediate needs of the team to establish a baseline for compliance across the enterprise.

Need help automating deployment and increasing the agility of your processes? Our DevOps specialists are ready to help! Contact us here.