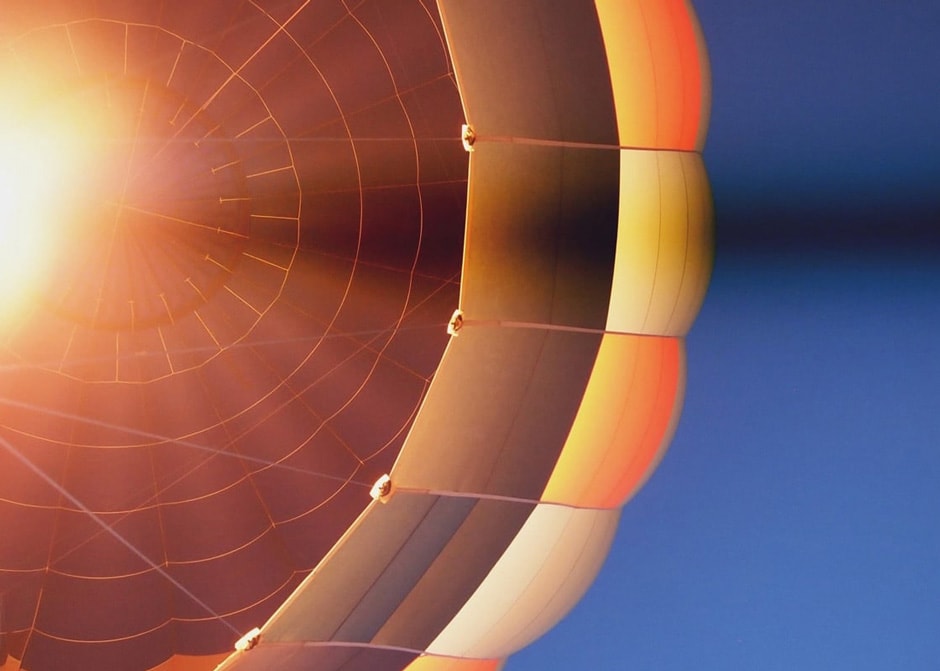 What is a Software Release?

Software release(s) is/are the change(s) to the software that is built, tested, verified, and deployed together.

Each release going to production should have a version number.

What Does Release Management Entail?