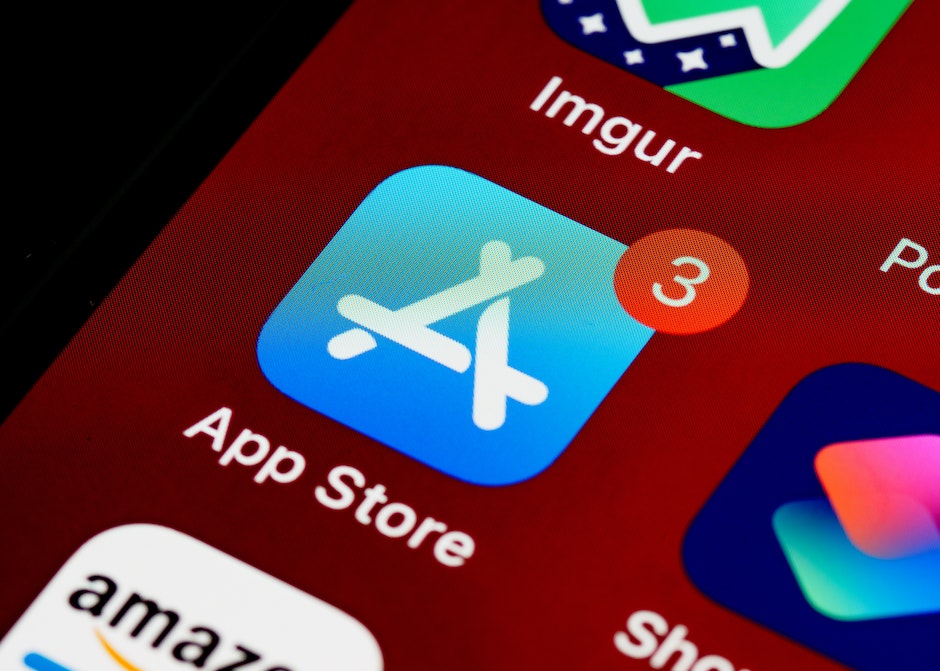 A lot of people are trying to break into app development these days.

There's a reason for that: it's lucrative and fun. But because so many people want to get in on the action, there's now a lot of confusion between what an amateur developer can do and what professionals bring to the table.

As such, we've put together this guide detailing how amateurs differ from professionals, based on our experiences working with both types of coders here at our company.

A focus on quality

When developing for iOS, it's important to have a focus on quality.

Testing and Continuous Integration are two critical parts of the development process that most amateur developers ignore, or only implement on a small scale.

Testing is a way to catch bugs before they get released. It's also a good way to ensure that new features work properly and don't introduce new bugs in other areas of the application. To be truly effective, testing needs to be done before an app is released into production (or "productionized" as we say in our industry).

When you test your code with every build, you identify problems early — when they're easier to fix — rather than later when they could cause costly downtimes or even lawsuits if things go wrong.

Continuous integration (CI) refers to automating this process by making sure that all tests pass before moving on with building new features.

CI systems keep track of which code changes have been tested so that developers know which ones haven't been fully vetted yet; this helps avoid introducing new bugs into existing features without realizing it until much later in the process when fixing those issues becomes more difficult and time-consuming than just doing things right from the start!

Need to hire certified iOS software engineers for your next project?

You might think that a professional iOS developer would be someone who knows Objective-C like the back of their hand. It is true that an expert in this language will no doubt have an advantage over amateurs when it comes to building iOS apps, but it's not enough to have great skills with Objective-C alone.

In fact, there are many things that can benefit your project regardless of what programming language is used (or even if you go without one).

This includes planning and documentation.

These two aspects may seem unimportant at first glance because they're not directly related to programming, but they're essential for success nonetheless. A well-planned app has fewer flaws and takes less time to build than one without proper planning; similarly, well-documented code makes maintenance much easier later on down the line.

Lastly, communication between developers increases efficiency since each person knows what needs to be done next—and how long it will take them—to complete their portion of the project.

The new technologies are always coming out and, as a result, it is essential for professional iOS developers to be open to new technologies. This openness allows them to adapt their skills when the time comes that Apple releases a new version of iOS with new features.

Amateurs on the other hand often stick with what they know best thus limiting their growth as developers.

In a world where the focus is on speed, cost and features, it's easy to forget about quality. But you need to remember that quality is the most important aspect of iOS development.

The secret to being a great iOS developer is staying focused on quality and keeping up with the latest technologies. Quality is more important than speed, cost or features because it will make your app stand out from all other apps in its category.

You need to ask yourself: Do I have enough time and money for my project?

While all of these tips can help your development process in some way, the most important things to remember are that you should never quit learning and use whatever resources you have available. If you do these two things, it’s only a matter of time before your app becomes successful!