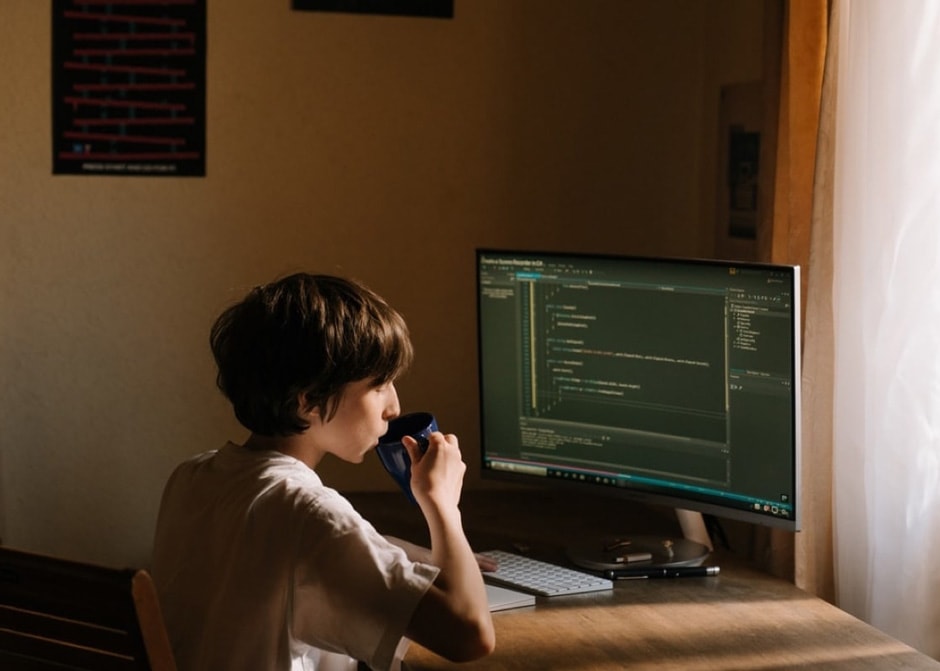 Continue reading to discover more about these two positions and choose which one best meets your company's needs.

What is the Difference Between a Software Engineer and a Software Developer?

Although these job names are frequently used interchangeably, few individuals understand how they differ in terms of scope, abilities, and duties. The primary distinction between the two is that software developers are the creative force involved in design and program implementation, whereas software engineers employ technical principles to produce computer programs and applications.

What exactly is a Software Developer?

A software developer is a computer professional who creates, designs, and builds desktop, mobile, and online applications. They are the primary creative force in charge of program design and implementation. Their popularity has lately increased due to user and corporate requirements, as well as process automation. They are in charge of the entire development process. This position necessitates working with the customer to develop a theoretical design.

Software developers employ different source debuggers and visual development environments to change, produce, and debug software for client applications. Their tasks include documenting and testing client software, as well as developing code to construct applications that may run alone or supplement access to servers and services.

One of the most crucial skills for current software engineers is data structure and algorithms. Most organizations need specialists who are knowledgeable with fundamental data structures such as an array, linked list, map, and set. These are the principles that developers use to create programs.

Because Git and GitHub source code management are used by more than half of all enterprises, this is crucial for software professionals.

Because most businesses use the cloud to save money and enhance scalability, all software developers should be extremely competent in cloud computing. In 2022, IT specialists that are adept in services such as Google Cloud Platform will be in high demand.

Aside from programming languages and databases, software developers need to be familiar with source-code editors such as Visual Studio Code in order to debug, restructure code, and highlight syntax.

Being a software developer is a never-ending process of learning and progress.

Knowing various programming languages is beneficial, but advancement is not always guaranteed, and skills that are useful today may quickly become obsolete. To remain in demand, developers must spend time each day honing their skills, analysing their code with a critical eye, and continually looking for new possibilities.

This is not an entire list; in order to be called a valued expert, a developer must also possess a variety of soft skills and competences.

How to Test a Software Developer’s Skills?

Although CVs provide a basic idea of a software developer's talents, there are a few more approaches to assess their abilities.

What exactly is a Software Engineer?

Many software engineers have extensive expertise in at least one or two programming languages; nevertheless, in order to attract employers and remain in high demand, they must be proficient in the majority of current languages.

The following items may be included, but this is not a comprehensive list:

How to Test a Software Engineer’s Skills?

Testing a software engineer's abilities is comparable to testing a software developer's skills because both positions include a thorough comprehension of code. There are several platforms available to assist companies in assessing a candidate's understanding of fundamental ideas and issues in software engineering, such as algorithm analysis, linear data structures, and computer science foundations.

Need to assess your IT infrastructure and team? Sitech has a team of lead enterprise-level software engineers and architects to help you. Contact us here for a free consultation.